Federal Rate Cuts – How is your wallet going to be affected?

If you have been following the news, you will know that the Federal Bank reduced interest rates for the second time this year. Although the change was made by a slight margin and against the expectations of the President, it was warmly welcomed by financial markets as a buffer against global slowdown.

The reduction by 25 percentage points in September signals a cautious approach by the Federal Reserve. A lower interest rate is a good thing because it may propel investment that will, in turn, stimulate the economy. This is a monetary tool used by the Central Bank of U.S.A, also referred to as the Fed, to keep the economy afloat. But as they say, “anything in excess is harmful.” Reducing interest rates to very low figures may also cause inflation and can end up eating away the purchasing power of consumers.

Here’s a look at Fed rates and how any further reduction could affect your wallet.

What is the Fed rate?

Federal rate is the rate of interest at which banks and other institutions lend money to other depository institutions for a short term. Fed rate influences many other rates. In fact, one of the most significant rates linked to it is the Prime rate, i.e. the rate at which a bank lends money to its premium customers.

What are the impacts of Fed rate cuts?

Rate cuts can have the following impact on different investment methods:

Savings are on the negative end of the spectrum that generally bear the brunt of Fed cuts. Banks that are in sync with the interest reduction lower their annual percentage yields (APYs). If you are someone who is worried about low rates impacting your returns, consider putting a portion of your savings in Certificate of Deposits (CDs). CDs don’t track Fed rates and are influenced by long term yields on Treasury securities. Return on bank CDs is usually higher than Treasury securities, as CDs are slightly less secure than US Treasury notes, which are issued by the US Federal Reserve.

Most credit cards are linked to prime rate which in turn is influenced by Fed cuts. Prime rate is the rate at which banks charge their customers with good credit. But it takes time for these cuts to reflect in your account. On an average, it takes about 45 days till the billing cycle. The average rate of interest for a new credit card is around 18%, which is very high, so, a little reduction in the rate wouldn’t make much of a difference to those who are yet to clear their debts. It is advisable to contact your credit card company and ask for lower rates.

When the Fed issues a rate cut, adjustable-rate mortgage (ARMs) payments also decrease. Although the mortgage rates aren’t directly linked to Fed rates, they are invariably influenced by them. If you are already on a house hunt, now is the time to save some money, before the interest starts soaring again. The problem arises due to bidding wars – when the Fed rates are low, far too many people qualify for loans and are out shopping. This causes house pricesprice to settle at a level above the asking price.

The response from a rate cut for MMFs is generally multi- faceted. Taxable funds are synced with rate cuts, so you can expect a lower return on them.  On the other hand, non-taxable funds such as Municipal Bonds may not necessarily follow the Fed rate. They are more influenced by other rates such as the London Inter-bank Offered Rate or LIBOR

They are only loosely tied to Fed rates and are not generally affected by the changes. A reduction in 0.25 percentage points on a five-year loan on a car worth $25,000 would lead to just a meager saving of $3 a month. But lower interest rates give buyers more bargaining power as car companies have some room in the interest rate they charge.

Unlike primary mortgages, HELOCs are often pegged to the prime rate, so a cut would translate into lower interest rates. In simple terms, this is a great time to repair those leaking roofs or renovate your living room.

Federal student loans are fixed by the Congress and they do not follow the patterns of Fed cuts. But, over 1.4 million students in America also resort to private loans, which are tied to Fed rates or other interests such as LIBOR. In such cases, a student may expect relaxation while paying back the loan.

Stock prices generally soar high, anticipating a spur in economic growth with Fed cuts. But these cuts also indicate that the economy may be on the verge of crashing; and this, in turn, may lead to falling stock prices. The money market usually remains uncertain and is not very indicative of Fed rates.

The Federal Reserve uses the interest rate as a monetary tool to stimulate growth in the economy. In principle, how much you get affected due to rate cuts, boils down to one factor – whether you are a borrower or a saver. Just remember to keep these things in mind:

Do you want to know more about how Fed rates affect you? Get in touch with financial advisors for an expert opinion on how to make the most of the country’s latest financial policies.

How to Pay for Education Expenses with ... 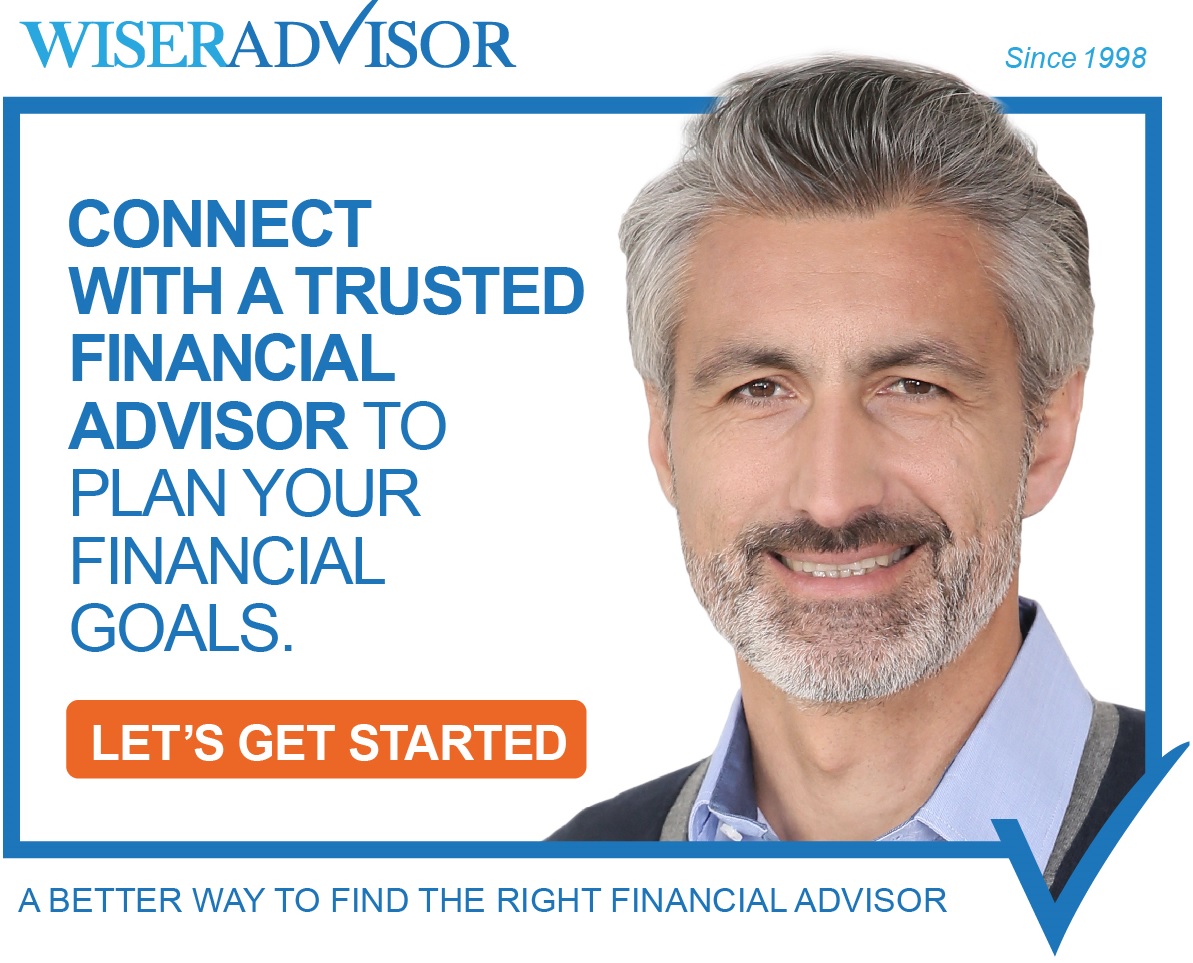