Succession Planning: Don’t Leave Your Company Without It

There are many things great leaders do. Not only do they lead by example when they are a part of the organization, but they also make sure that the organization and their employees succeed in their endeavors even when they are not around anymore.  A major thing to consider for you when leaving a company should be succession planning. The process is vital for any company or business to grow. When leaders quit or retire, they can leave a significant void in the company. But if they put in a little thought to what happens after they leave, they can contribute to the growth of the organization. Let us understand how this works.

What is Succession Planning?

Many people are of the opinion that hiring new talent does not always work in the favor of the business, especially in leadership roles. Succession planning makes for a very important role for companies that prefer promoting in-house employees to the higher ranks.

Succession planning is nothing but spending some time and thought into deciding who takes after your role when you retire or quit. It includes training or mentoring the people in line, who are suitable to take on the responsibility previously being handled by you. The people you mentor as part of your succession plan are the ones who will ultimately bear the flag of success in the organization.

How Does Succession Planning Benefit an Organization?

Succession planning is important for all types of organizations, big or small. Here’s why:

How Does Succession Planning Work?

Succession planning is an important duty of a leader. Here’s how you can start:

To Sum it Up

Employees come and go, but an organization must keep running.  Succession planning ensures that the business never suffers. It offers time and motivation to deserving employees so they can ultimately take the reins of an organization’s success in their hands.

How Much Insurance Do You Need?

Why Plan Now for Retirement? 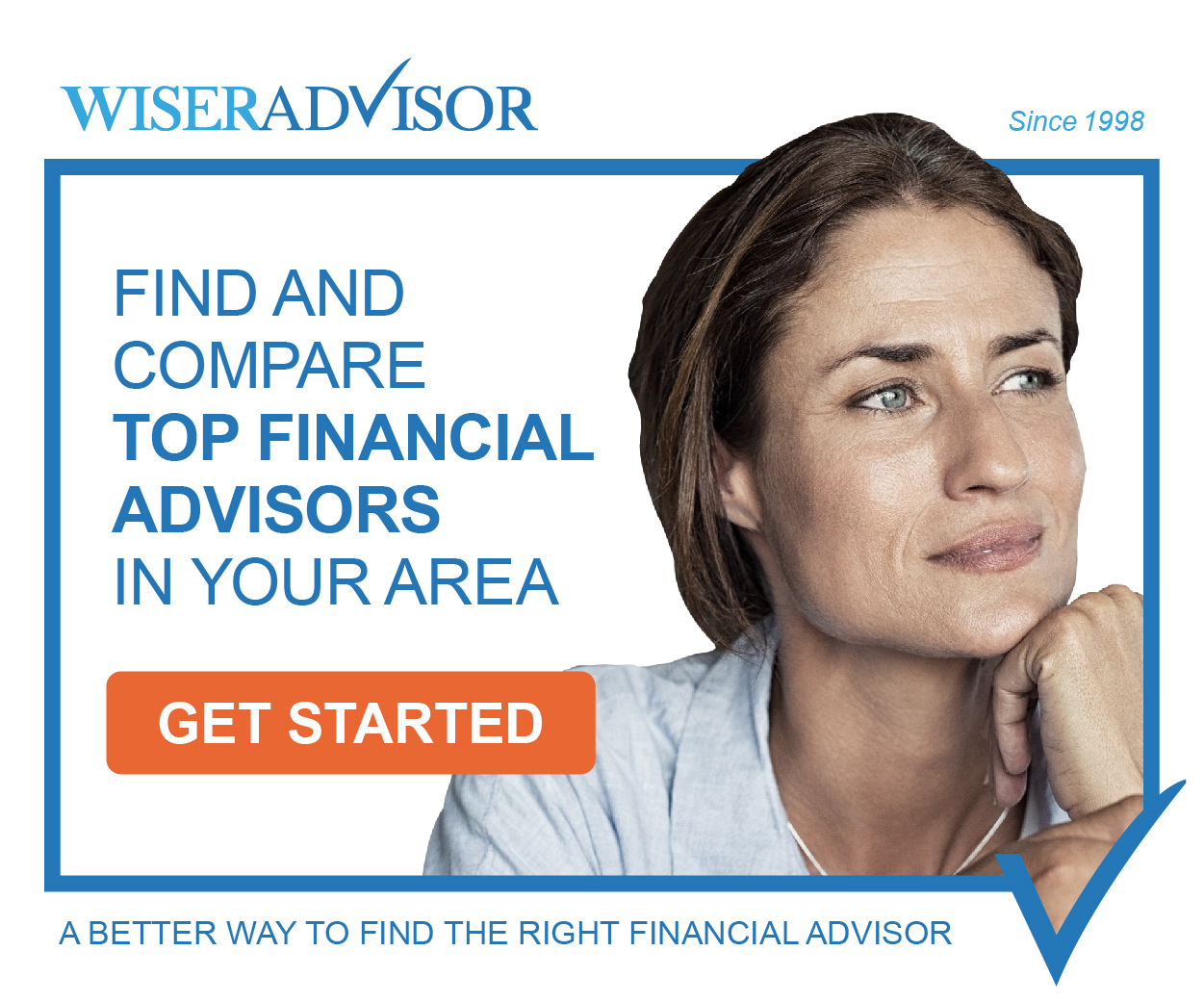