The Importance of Including Treasury Bonds in your Portfolio

Bonds usually are not the first choice for investors when it comes to seeking higher returns on their funds. However, the role of bonds in the overall asset allocation cannot be undermined. Even though people saving for their retirement tend to rely on stocks, mutual funds, and cash instruments, in most cases bonds or more specifically treasury bonds, complete the entire portfolio composition. Treasury bonds, also known as T-bonds, are a type of fixed-rate debt security issued by the U.S. government. The general maturity period of T-bonds is between 10 and 30 years. The government pays interest on T-bonds semi-annually until maturity when the face value of the security is paid to the owner. Over the years, despite the rising popularity of stocks, the importance of treasury bonds has remained indisputable.

Let’s understand what treasury bills are and why they are important in your portfolio:

What are Treasury bonds?

Treasury bonds are long-term security debt instruments sponsored by the U.S federal government. These bonds require a minimum investment of $100 and have a fixed maturity period of more than ten years and less than 30 years. T-bonds are a type of security sold under the U.S. Treasury securities’ umbrella, which otherwise also includes U.S. Treasury notes, Treasury securities, as well as government bonds. T-bonds are allotted by the U.S. Department of the Treasury with the motive to raise money for the federal government’s operations.

Each T-bond has a predefined interest rate that is paid semi-annually. You can also redeem the bond for its face value at the time of its maturity. If you wish to sell the bond before maturity, you would have to pay a penalty fee.

How do Treasury bonds work?

As specified, the main purpose of Treasury bonds is to raise money for the federal government’s operations and provide fixed income for the bondholder in return, hence they are termed as fixed-income securities. The return on bonds is known as a ‘coupon’. The bonds are issued by the U.S. Treasury Department at monthly auctions in multiples of $100. The price and the yield of the bonds sold are determined during the auction. Once the bonds are auctioned, they are sold further via different channels – bank or broker, in the secondary market.

What is the importance of including Treasury bonds in your portfolio?

Even though T-bonds do not offer higher returns as compared to other investments, particularly stocks, they are still a crucial constituent of your portfolio. Multiple reasons strongly justify why both individual and institutional investors should include T-bonds in their portfolios.

Diversification is the underlying foundation of a well-balanced portfolio. And as an asset class, T-bonds offer optimum diversification because of their weak relationship with other asset classes. Generally, whenever the equity market falls, the bond market rises. Even though this rise and fall is not consequent, as broadly T-bonds are not linked to fluctuations of other market instruments. Thus, even in a simple portfolio, T-bonds reduce volatility and preserve capital, essentially because of their negative correlation with stocks, which constitute a larger section of assets. And in the long-term, a well-diversified portfolio always offers better risk-adjusted returns as compared to a portfolio which is not diversified.

Since T-bonds are backed by the federal government, your principal investment is 100% secure. As fixed-income investments, T-bonds assure your principal even during times when the markets crash. For example, during the market crash of 2001-2002 or the big-scale financial crisis of 2008-2009, the value of even the most profitable stocks plummeted leading to big losses for investors, especially the ones with a short-term view. However, even during those times, T-bonds paid out the prefixed interest, as well as returned to all investors the principal amount upon maturity. Moreover, investors who placed their funds in Treasury bonds and stocks for diversification were better off than their counterparts, who only vested their interest in high-earning stocks.

Even though multiple other market instruments offer a fixed-income stream, T-bonds offer the highest and most dependable cash stream. Despite their low returns, T-bonds fulfill their promise of security and reliability. Moreover, as per historical evidence, a diversified bond portfolio offers reasonable yields with a lower volatility ratio as compared to equities. These bonds also garner better earnings in comparison to money market funds or bank instruments. As per recent data, the yield on U.S. Treasury bonds is 1.64%. Thus T-bonds are an attractive investment for you if you wish to secure a regular income stream for your non-working years.

Apart from being a safe and dependable investment option, T-bonds also offer tax advantages. The interest earned on T-bonds, as well as other Treasury securities is completely tax-free for city and state taxes. However, it does attract taxes at the federal level, like the majority of other market instruments. That said, you might attract some tax when you sell your bond or redeem them at maturity, like your other investment options.

Each trading day, a staggering number of Treasuries are sold and bought in the market. Hence, liquidity in the case of Treasury bonds is an advantage, as these bonds are considered safe investments. So you should find buyers for your T-bond if you ever wish to redeem it before maturity. Moreover, the difference between the offer price to sell and offer price to buy is extremely narrow. Thus accruing near-to-full return on early disposal as well.

Not only do Treasury bonds provide optimum diversification for your asset portfolio, but they also act as a protective shield against downturns like an economic slowdown. Any decline in the growth of the economy negatively impacts investments in stocks. However, slower growth usually implies low inflation for bond investors, thus making T-bonds more attractive. Moreover, in ordinary circumstances a drop in growth affects company profits, as well as stock market returns, increasing the appeal for Treasuries during such times. Further, specific bonds like Series I bonds provide a hedge against inflation. These bonds are non-marketable, interest-bearing savings bonds issued by the U.S. government. Series I bonds offer a fixed rate of interest for the entire bond tenure for an inflation rate which is adjusted periodically, typically during May and November each year.

Typically, there are multiple advantages of including T-bonds in your portfolio. So, irrespective of the type of investor you are – aggressive or conservative – you should allocate a part of your portfolio into T-bonds. That said, it is particularly advisable for those near their retirement to maybe invest a larger chunk in T-bonds. For young investors, T-bonds should represent a minority share of their portfolio holdings. One method to deduce the right percentage of bonds in your portfolio is by subtracting your total age by 100. The resultant figure is the percent for stocks and the remainder for bonds, preferably T-bonds.

If you need expert help with investing in T-bonds, consult professional financial advisors.

5 Common Ways Parents Save For Their ... 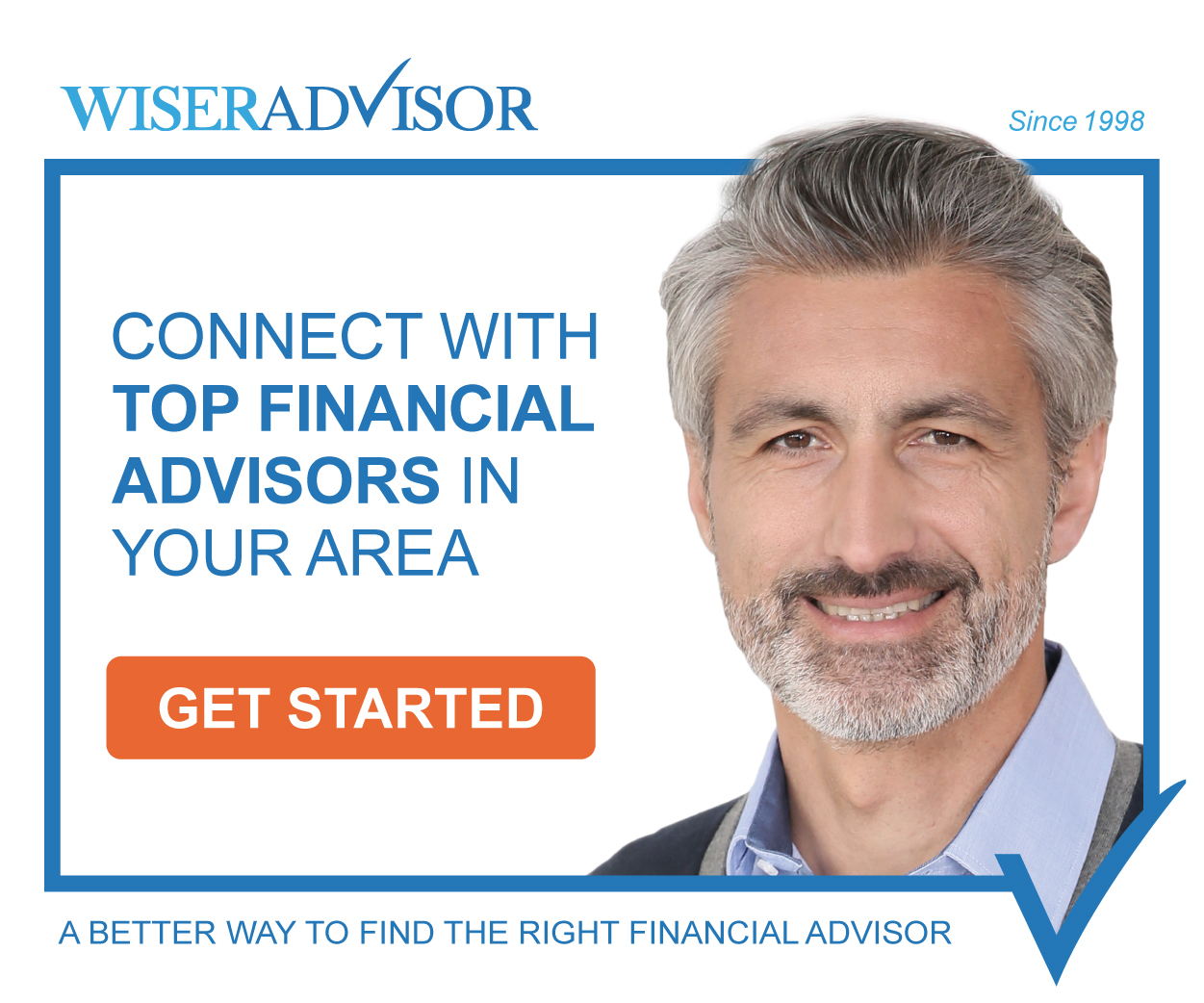