The COVID-19 crisis has changed the entire social system and functioning. Schools, in this regard, have been the worst hit with no certainty on when they can resume operations. While educational institutions remain closed, many may fear that they might not be able to survive the pandemic due to lack of funds. In such times, people who have professionally and personally invested in education and schools are the most vulnerable. With millions of Americans losing their jobs due to the pandemic, the dream of higher education may become impossible for many. Moreover, with the COVID-19 crisis, the declining value of 529 plans, may now require some reconsideration.

Here is how the novel coronavirus has affected schools and 529 plans:

Physical closure of colleges and universities

The coronavirus situation has led to the physical closure of colleges and universities across the country. While many have introduced online classes, several others did not. Moreover, campus housing has been restricted. Schools have suffered severe monetary losses, with an uncertainty of reopening in the near future. The situation has been worse for private universities and schools. The main source of earning for private institutions is tuition fees, which has declined due to a fall in enrollment numbers because of COVID-19. That said, schools are likely to now offer more discounts to attract students, which will in turn, impact profits and thus their stability. As per a recent survey, 9% of students that planned to begin in fall are strongly considering opting out. The survey was conducted in March, and since then the numbers may only have intensified. The estimates have been made for a 15% fall in enrollment in 2020, and the trend may continue till the year 2030. Apart from this, in the absence of physical classes, many institutions are refunding tuition costs partially or fully. This has deepened losses even further. On the other hand, refunds also pose a potential tax liability for the parents. As the 529 plan is no longer being used for educational purposes, the Internal Revenue Service (IRS) can levy a tax penalty of 10% coupled with income tax on a portion of some of the earnings. But this can be avoided if the 529 plan holders contribute the refund received into their accounts again. These contributions should be made within 60 days from the receipt of the refund.

Even before the COVID-19 crisis, household incomes were barely able to cope with the inflation in tuition costs. The situation has worsened since the onset of the pandemic. Millions of people have either lost their jobs or have a pay reduction. With unemployment levels steeply rising the affordability factor of education has become particularly strained. As per a survey conducted by OneClass, 56% of students said that college education has become unaffordable for them. Even though the government introduced an economic stimulus in the form of the Coronavirus Aid, Relief, and Economic Security Act (CARES), it is insufficient to support all education. The benefit is mostly provided to those that have graduated or are repaying their student loans. Moreover, the aid provided is only $14 billion against an estimated and expected $60 billion. The lack of funds for education is causing many students to opt for a gap year.

The trend of a gap year was on the rise even before the pandemic but has gained more momentum post it. A gap could prove beneficial in ordinary circumstances. But since unemployment rates are high because of the COVID-19 situation, a gap year might not be fruitful in most situations.

The novel coronavirus has not only caused a health scare but has significantly affected the market too. It has also impacted the overall investing sentiment. Moreover, the declining value of stocks and falling returns induced by COVID-19 has severely reduced the value of 529 plans. A 529 savings account is similar to a mutual fund arrangement. The only difference being the no-taxation on dividend or capital gains. However, the withdrawals can only be used for the purpose of eligible educational expenses. The pandemic has resulted in a decrease in the value of these investments. Especially for those who entered into the arrangement during the recent stock-market rise. These people have now suffered significant losses due to the COVID-19 induced market decline. According to Morningstar, in December 2019, the value of 529 account assets rose to an all-time high of $328 billion. However, they experienced a sharp decline due to COVID-19 and had already hit a $293 billion mark in March 2020. Quarterly losses were close to 19% for portfolios belonging to children aged 4 years and under. For those that belonged to the age group of 17-18 years, the fall was 5% on an average. Thereafter the numbers have only dropped further. If the values continue to tank, COVID-19 might cause an education planning crisis. The fall has particularly been hard for families that have younger kids. Typically, these families invest in age-based investments that include more stocks than safe debt options. This age-based preset strategy involves the shuffling of portfolios according to the age of the child. The assets are more weighted with stocks when the child is young and then more with bonds when the child gets closer to college years.

Less than expected withdrawals of the 529 savings plan

On the positive front, even though the market decline and loss of income caused by coronavirus has created a financial crunch for families, the withdrawal rates have not been as dire as expected. Families have continued to save for college and contributed their share to their 529 account. But in some cases, the percentage of recurring contribution has been reduced to balance the income gap. Even though the COVID-19 crisis has had a greater financial impact yet in comparison, the overall decline has not been as severe as the 2008 economic downturn. A survey conducted by CollegeBacker in May 2020 reported that 16% of families had stopped their 529 saving aid, while 13% had reduced it, and only 17% planned to withdraw their funds. The larger share of families chose to stay vested in the college-saving plan. A major reason for this could be the 10% tax-penalty imposed on early withdrawals and restrictions on the fund usage. Financial advisors also have time and again suggested how continuing contributions and avoiding early withdrawals is a wise strategy in this period. If families are in urgent need of funds, the first option can be to use their short-term savings. After that, emergency funds can be utilized, followed by tapping into retirement accounts, such as an individual retirement account (IRA) and a 401(k) account. Using a 529 savings plan is generally advised to be the last resort.

The overall effects of COVID-19 have been shattering for the economy and for the personal financial situation of investors. As of now, with no cure in sight, the situation might get more intense and the repercussions may last for several years. However, in such times, the ideal strategy concerning 529 plans completely depends on an individual’s financial position. But in a fair situation, it is advisable for contributors to stay the course. Another option could be to deploy strategies such as dollar-cost averaging and reallocating wisely, if needed. Meanwhile, for sustenance people can use other savings and funds, rather than tapping into their 529 accounts. The recommended objective is not to trade long-term gains over short-term stability.

For specialized guidance and advice on how to manage savings in such critical times, consulting professional financial advisors can be helpful.

Transitioning From A Saver To A Spender ...

Impact of COVID-19 on your investment portfolio 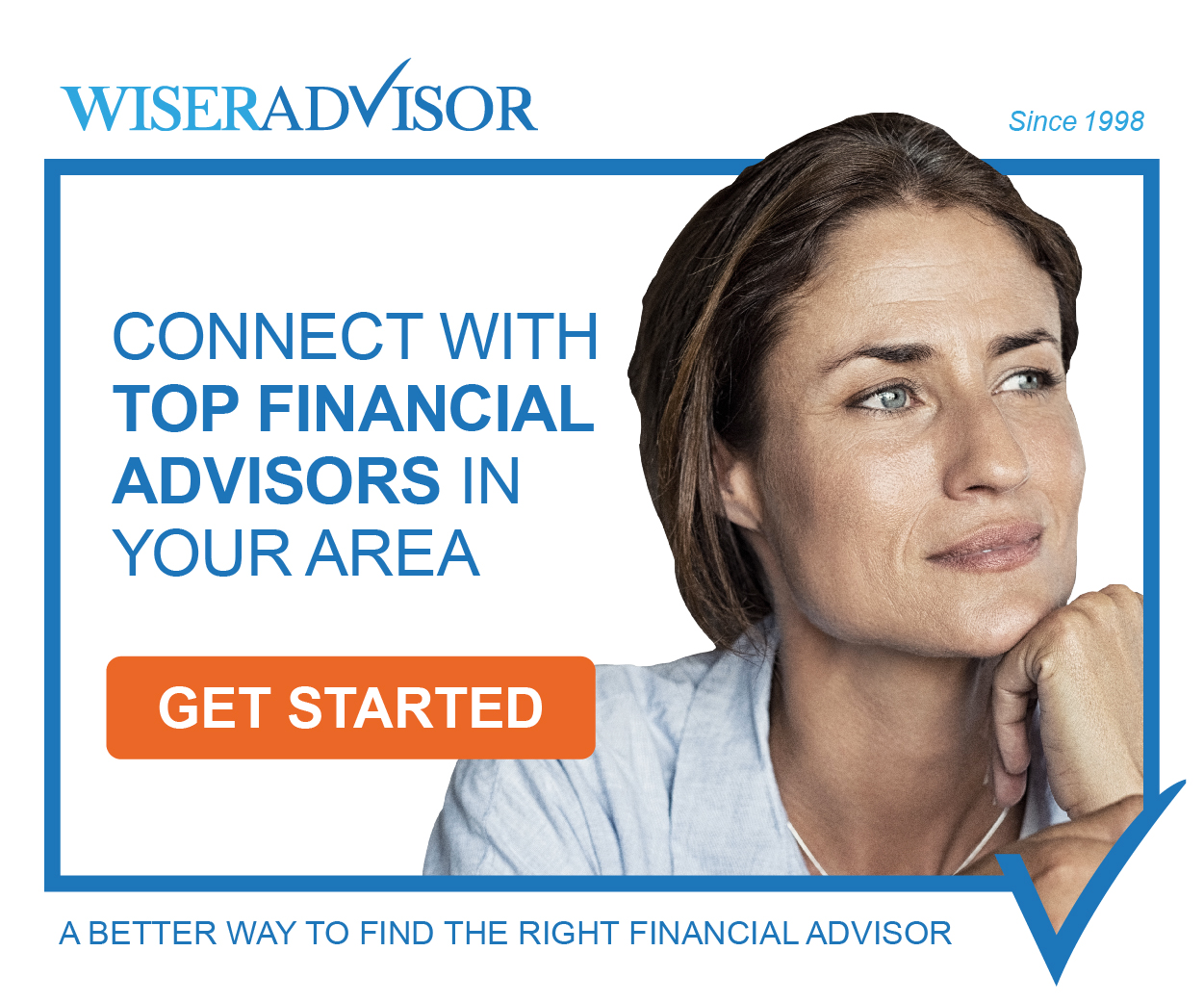