Quality: All Advisors undergo strict screening to be part of our match network.

Accuracy: We match you to advisors that closely align with your specified search parameters and needs.

Simplicity: Our system is easy to use and takes less than five minutes to complete.

Confidentiality: Your information will only be provided to the advisors matched to you.

Your service helped us connect with Brian who had clients similar to our situation.

Former advisor put our cash in a cookie-cutter investment plan and we wanted to find alternative options...

Qualifications of Financial Advisors in Hickory

Each and every financial advisor in our network from large Fortune 500 companies to small independent financial firms are pre-screened for industry experience, disclosures and registrations with SEC and FINRA. Collectively, our Pre-Screened advisors, serve thousands of happy clients, managing billions of dollars and providing financial freedom and security for families and individuals like you.

Brent earned his BS in business finance from the Martha & Spencer Love School of Business at Elon University. He has over 14 years of experience working with individuals and businesses helping them to meet their financial goals. His areas of focus include small business planning, retirement and income planning, estate planning and insurance needs. Brent enjoys helping clients simplify todays increasingly complex financial environment by designing financial plans tailored to the clients specific goals and objectives. He currently resides in Hickory with his wife, Michelle.

At our firm, we have the clientand only the clientin mind. Our mission is to get to know and understand your needs, wants, and long-term goals. We want to help you develop, implement, and monitor a strategy thats designed to address your individual situation. We understand the challenges families face today. From managing debt to saving for college to retirement, these personal finance challenges can be overwhelming. Our commitment is to utilize all of our resources to help you pursue your goals. We believe in thinking out of the box and we are not afraid to challenge conventional wisdom in our approach to investing and preserving wealth. All of our energy, commitment, and efforts are focused on you, the client, and your satisfaction.

Mr. Bain, a partner in both Spark Asset Management Group (Spark) and Elledge, Bain, Sides, LLC (EBS Wealth), founded Spark in 2004 and co-founded EBS Wealth in 2010. He has over 26 years of experience in the financial services industry starting with his role as a registered representative in 1994. His initial experience came from Edward Jones where he built and ran a profitable office until 1997. Mr. Bain joined Edward Jones after graduating Magna Cum Laude with a Bachelor of Science in Economics and a Bachelor of Arts in Business Management from North Carolina State University. After spending 2 year at Linsco Private Ledger as a financial advisor, Mr. Bain co-founded Synergy Investment Group, LLC, an independent broker-dealer, in June 1999 and served as the firms Chief Operating Officer and Chief Financial Officer. In 2007, he orchestrated the acquisition of Centura Securities from RBC, which was later renamed JBS Liberty Securities. Along with his roles at Synergy, he served as the President of JBS from June 2007 until Oct 2010 when he left to start his own OSJ, EBS Wealth and manage money at Spark. In 2013 he acquired the remaining interest in Spark and now serves as the firms President and Chief Investment Officer. Mr. Bain has been interviewed by WBTV and has written articles pertaining to the stock market for both the Charlotte Observer and Charlotte Business Journal. He has even appeared on the Daily Show with John Stewart in a segment with Stephen Colbert pertaining to investing. Mr. Bain holds the Series 7, 24, 27, 53, 55, 63 and 65 licenses in addition to a life, accident and health insurance license.

We are a small, NC registered RIA that provides face to face, asset management services with cutting edge technology. Our institutional style asset management allows us to provide individual investors with $50,000 to $5 million with a portfolio strategy that meets their needs and objectives.

Tony is the founder of ACM Wealth Management and Vice President of Business Development for Prospera Financial Services, a seven-time Independent Broker Dealer of the year by Investment Advisor Magazine. Tony is a Registered Investment Advisor and currently holds Series 7, 63, 65 and 31 licenses as well as life, health and long-term care insurance licenses. Additionally, he has held the Accredited Asset Management Specialist (AAMS) designation from the College of Financial Planning since 2003 and is a Certified Investment Management Analyst (CIMA) professional, a designation that is earned in conjunction with the Wharton School of Business and the Investments & Wealth Institute. Tony has been named a Five Star Wealth Manager seven times by Charlotte Magazine for Best in Client Satisfaction. He has also been interviewed and quoted by local TV and print as well as national publications like The Wall Street Journal, FOX Business, Dow Jones News, Thomson Reuters, Registered Rep Magazine and FUNDfire. Tony is a member of the UNC Rams Club and is a life member of the UNC Alumni Association. He is an active member of Verdict Ridge Country Club, the Investments & Wealth Institute and the Financial Services Institute. Tony is also a board member of Sally's YMCA and East Lincoln Betterment Association. He resides in the Lake Norman area with his wife Lesley, and their three children, Evan, Logan and Emma.

As a fee-based independent advisor, ACM Wealth Management creates unbiased, customized investment strategies to help build, protect and transfer client's wealth. We take a comprehensive and customized approach to your financial situation. Understanding what is most important to you, we then develop a clear long term plan that considers your needs, your goals, and your priorities. After the initial plan is developed we take an active role in your pursuit of these goals.

* Additional advisor listing is provided in partnership with Yext 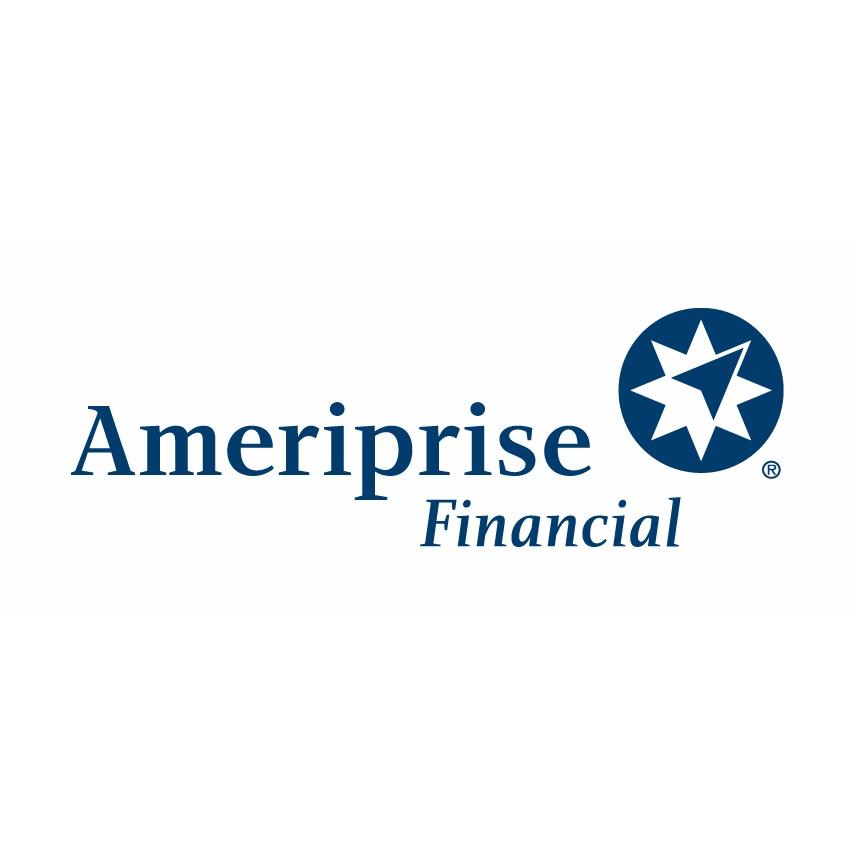 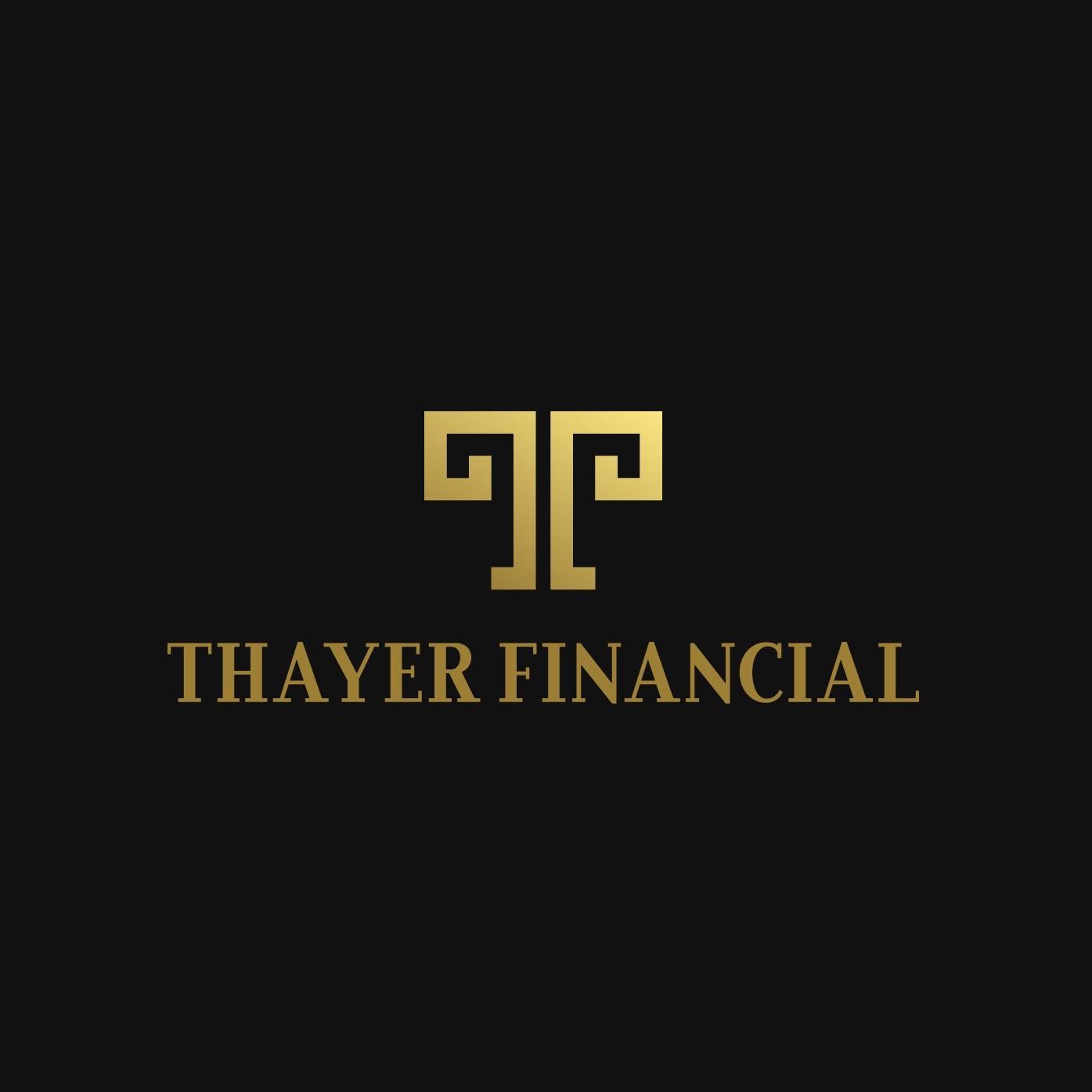 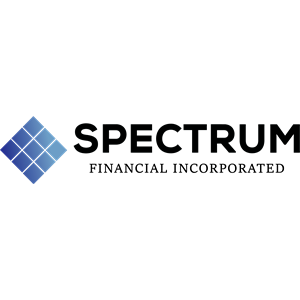 * Additional advisor listing is provided in partnership with Yext

Are You A Financial Advisor
in North Carolina?

Grow your AUM with pre-qualified leads! Our guide will help you select the most qualified financial advisor for your needs.

Select other cities around Hickory, North Carolina to broaden your search for a financial advisor

Financial advisors help their client by providing financial advice and strategy to build wealth and eliminate risk. They assess the client's risk appetite, their unique needs and requirements, their short-term and long-term goals and guide them towards adopting the right financial plan, retirement plan, estate plan or education plan etc. as necessary. Learn more about the roles & benefits of a financial advisor.

Financial advisors strategize financial planning and help you make the right decision about your investments. They weigh the pros and cons, and are abreast with the latest industry updates regarding tax issues and investment vehicles. These valuable insights guide you to make investments that meet your financial requirements and goals such as buying a house, education, having a baby or securing your retirement. Learn more about the cost of a financial advisor?.

A financial advisor can help you manage your finances especially when you don't have the time to do it yourself or when there are major changes in your life, such as getting married or having a baby. Even if you've managed your investment on your own, the best financial planners can vet your plan and assess it from a different perspective, to add surety to your decisions. Learn more about the best time to hire a financial advisor.

While choosing a financial planner to help you with your investment decisions, it's important to do some spadework. Meet different consultants and compare and contrast their advice. Pick up clues that demonstrate their experience and integrity. It is also important to verify the credentials of an independent financial planner before making a decision. Read the guide on choosing the best financial advisor.